by
in Front Page, Opinion 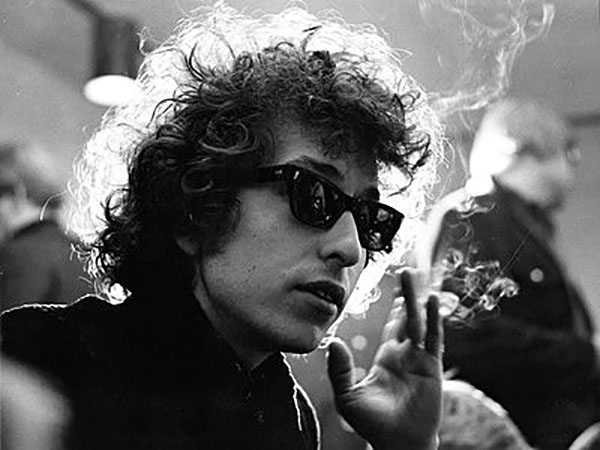 JUNE 15, 2017 – In recent days, there’s been much talk of Bob Dylan’s Nobel Prize lecture submission for literature – a 4,100-word essay that focuses on his musical and literary influences, and how their art inspired him to become a songwriter and storyteller. This week, Slate reported that at least 20 sentences of a section of Dylan’s Nobel essay on “Moby-Dick” were similar to passages from a SparkNotes analysis of the Herman Melville classic.

It is possible that Dylan may have lifted some lines from SparkNotes. But appropriation has always been a part of Dylan’s art, from “It Ain’t Me Babe” (which seems to borrow John Jacob Niles’, “Go ‘Way From My Window”) to “Love Is Just a Four-Letter Word” (“You don’t know what love is. To you it’s just another four-letter word.” – “Cat on a Hot Tin Roof”) to “Things Have Changed” (“Don’t get up, I’m only passing through.” – “A Streetcar Named Desire”).

Despite the SparkNotes correlation, Dylan’s Nobel lecture is a revelation of how words, music and storytelling can excite the soul of a young artist and chart a pathway to the rest of one’s life. Above all, Dylan is a master storyteller – each line of every song he’s written stands as its own short story. In his uniquely American essay, he describes his influences – Buddy Holly, who filled a young Bob Zimmerman with country western, rock ‘n’ roll, and rhythm and blues; Lead Belly, whose songs “transported me into a world I’d never known. It was like an explosion went off.” The music changed Dylan, and he absorbed the lyrics and melodies, transforming himself into a person shaped by the muse.

He lists “Moby-Dick,” “All Quiet on the Western Front” and “The Odyssey” as his biggest literary influences and annotates the classics, and that’s where the question of plagiarism arises. The themes he takes away from the books – of struggle, murder and the quest to return home – are universal, however, and there’s no copyright on these slices of the human condition. Listen closely and you’ll find “Desolation Row” on the deck of the Pequod; “Masters of War” in the killing fields of World War I; or crooning like a lost Odysseus in “Subterranean Homesick Blues.”

Dylan concludes that there is no immortality, no redemption save for enjoying his words as they were meant to be heard, in song. “If a song moves you, that’s all that’s important. I don’t have to know what a song means,” he writes. For those pained by the metaphors and allegories woven into Dylan’s lyrics, consider this as a waiver from our American bard to relax, sit back and enjoy the songs, and allow the muse to carry you wherever the wind blows.