Blessing of the animals in Beverly, North Andover connect children to Jewish learning 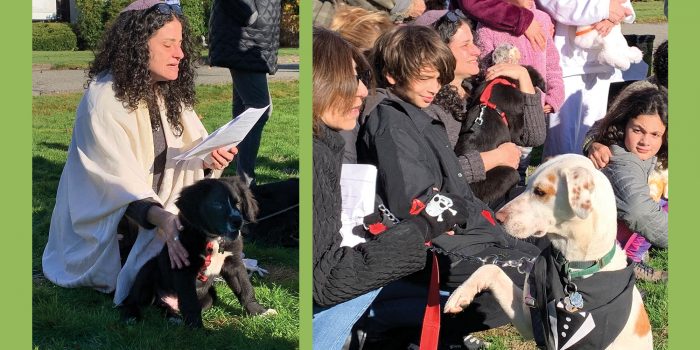 BEVERLY – One of the last things you’d expect to see on the expansive front lawn of Temple B’nai Abraham is Rabbi Alison Adler sitting on the grass surrounded by children holding their dogs, and warmly singing a blessing over the animals. But there she was on a recent Sunday morning, conducting a heartwarming pet […]

From Kyiv to Swampscott 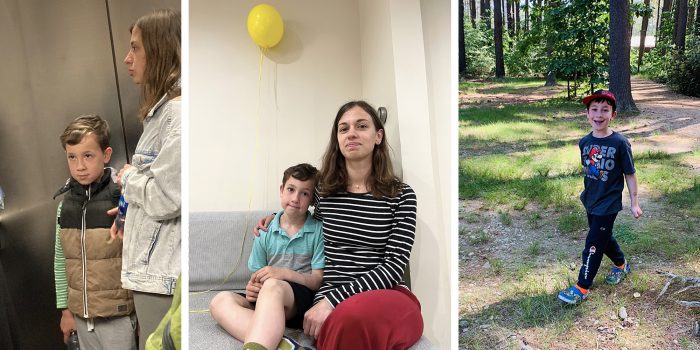 SWAMPSCOTT — What do you bring with you if you’re a 7-year-old boy who has to flee your home in Kyiv and hide underground from the bombs? When all you can take is one backpack? Here’s what Nikita Suvorov took: Snacks. A water bottle. His iPad. And one book. (About Minecraft, the video game.) Nikita, […] 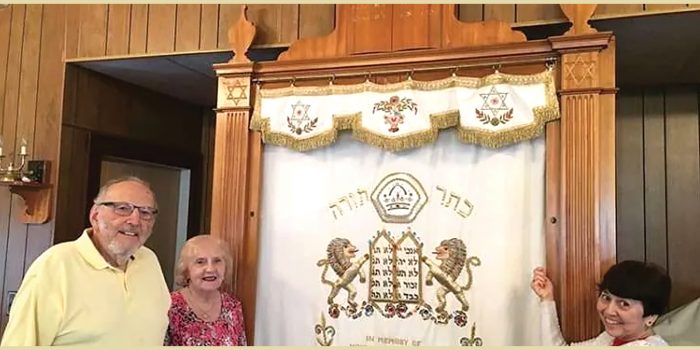 PEABODY — On Sunday, about 80 members of Peabody’s Congregation Tifereth Israel will mark their synagogue’s 100th anniversary with a meal at the Continental in Saugus. Stories will be told about bar mitzvahs, weddings and other milestones that took place at the modest two-floor white temple that has served the congregation since 1955. But much […] 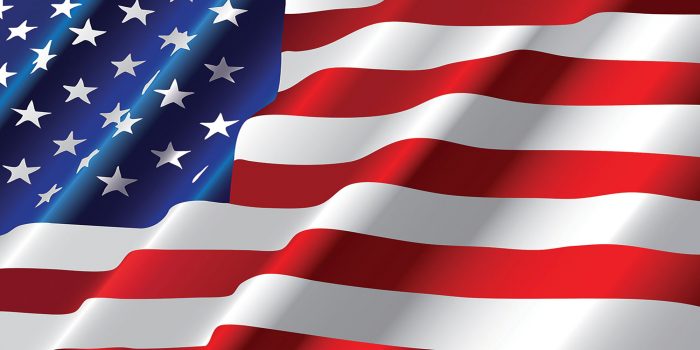 ‘We don’t want their names to be forgotten’: Jewish war veterans to be remembered on Memorial Day 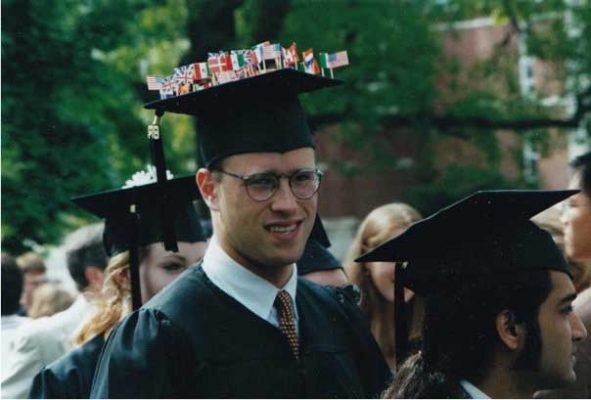 Newton attorney Harvey Weiner is a decorated Vietnam War veteran and a former national commander of the Jewish War Veterans of the USA. While stationed in South Vietnam’s Mekong Delta in 1969, he experienced everything from night ambushes and rocket attacks to small raids and sniper fire. He was involved in a roadside bombing when a […]

Auchincloss advocates for veterans in Congress 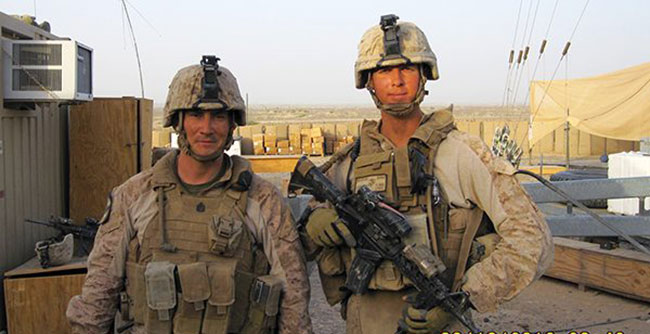 NEWTON – Instead of going on to earn a master’s degree in business after graduating from Harvard, Jake Auchincloss enlisted in the Marines and served from 2010 to 2015, including a tour of duty in war-torn Afghanistan. Veterans Day Nov. 11, he said, is “about service in pursuit of a larger mission, it’s about sacrifice […] 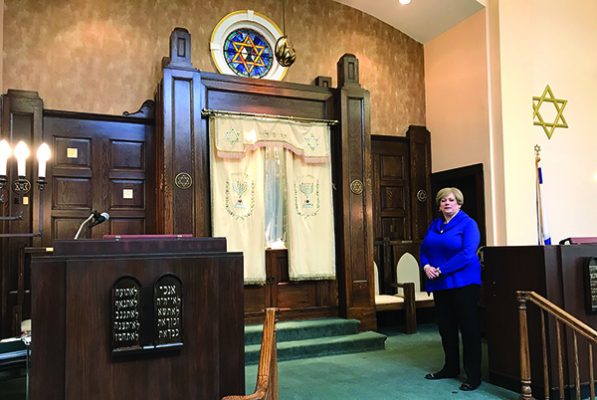 How does a 60-pound Torah go missing for two weeks? Did it travel to New York or Amsterdam or Nairobi? Or did it remain in Boston? Most likely, no one will ever know exactly what happened to the sacred scroll during those 14 days in August. For most of the 20th century, and up until […]

Clean your soul – and the water – with ‘Reverse Tashlich’ 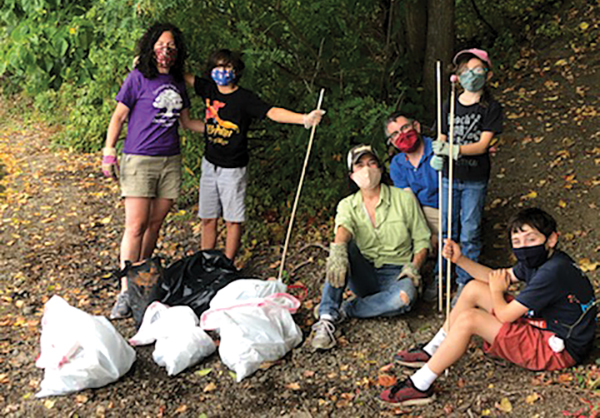 Tashlich, the Jewish ritual of metaphorically casting one’s sins into a body of water, is a key part of the High Holidays. A contemporary approach to the ritual uses an environmental lens – the “Reverse Tashlich” – in which participants remove litter from a body of water. For the second consecutive year, a Reverse Tashlich […] 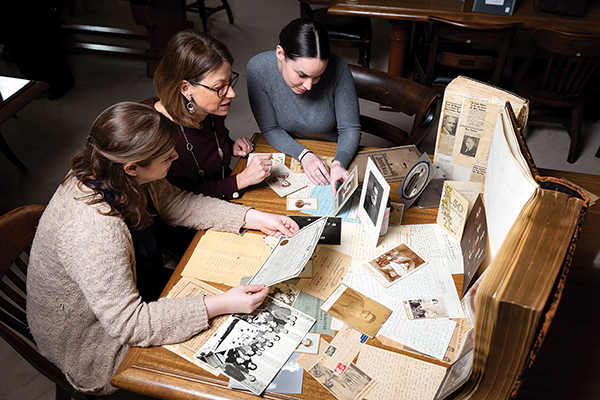 BOSTON – It’s a century-old scrapbook, with a modest, mottled black-and-white cover and yellowed interior pages, the kind of common family keepsake that might attract curious flea market shoppers or history buffs. But the letters and news clippings that are carefully preserved in the scrapbook of Abraham C. Ratshesky (1864-1943), reveal the anything but ordinary […] 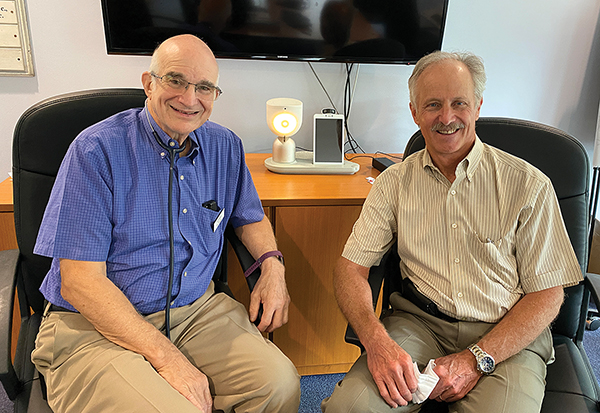 SWAMPSCOTT – Brenda Newell picked up the phone in her Lynn home to talk with the Journal about her participation in a groundbreaking pilot study. In the background, a clear and pleasant voice asked, “Do you want to play again?” “Not now, ElliQ,” Newall answered, before speaking directly into the phone. “I’ve learned so much […]