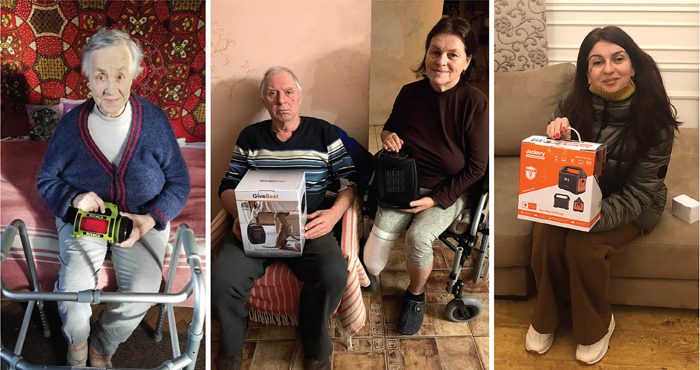 A couple of weeks before Hanukkah, Helen Chervitz sent an email blast from her home in central Kyiv to about 30 American synagogues. She’d found their names on Google. “I’m a Jewish Ukrainian-born American,” she wrote to the rabbis, not knowing whether the letters would even be read. “Today was another explosion which hit the […] 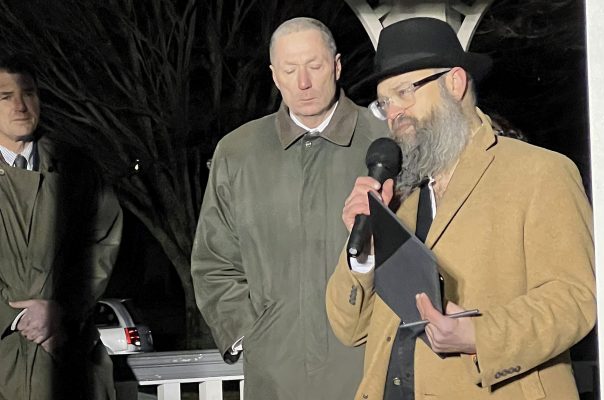 SWAMPSCOTT – More than 100 residents, Jew and gentile, stood side by side in the freezing rain last Thursday at a vigil to protest the painting of a swastika on a sidewalk – the second antisemitic incident to rock this seaside town since November. On Jan. 6, police reported that a swastika had been painted on […] 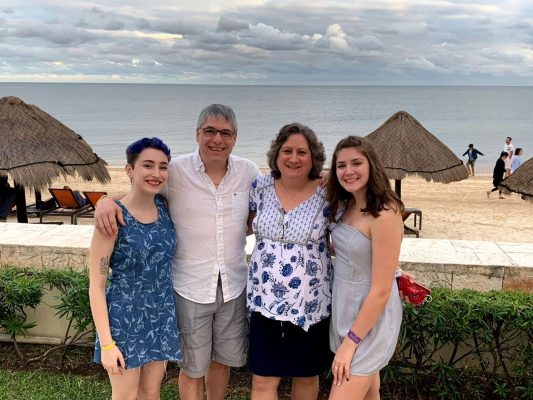 Rebecca and David Yazel have both been very involved in synagogue life and the consolidation of Temple Beth Shalom in Peabody and Temple Tifereth Israel of Malden into Temple Tiferet Shalom located in Peabody. The couple, who live in Lynnfield, have been married for 28 years and are the proud parents of two impressive young […]

The commemoration of Martin Luther King’s life and legacy – and of the alliances he forged – need not to have been confined to Monday’s holiday, and an unpublished set of remarks about the civil rights leader underlines not only his great impact but also the role that one of his greatest allies played in […] 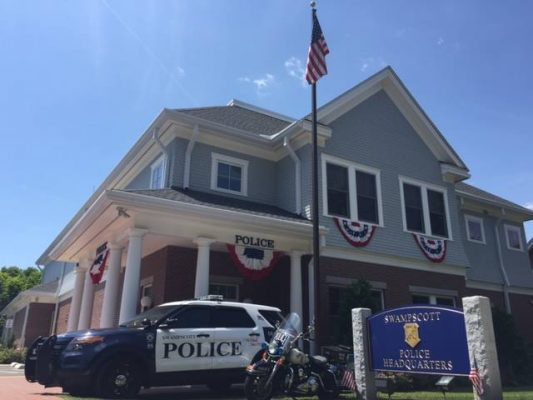 SWAMPSCOTT – For the second time since November, Swampscott police are investigating an incident of hate involving a swastika. Last Friday, police reported that a swastika had been painted on the sidewalk in the area of Redington Street and Forest Avenue – which is close to the Hadley Elementary School. “The swastika was spray painted […] 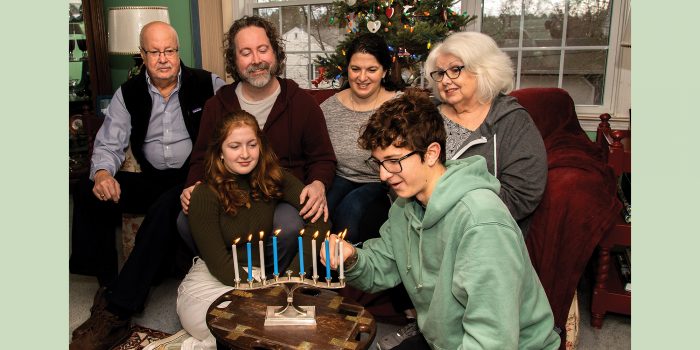 In the attic of Temple Beth Shalom in Melrose are all the necessities for the holidays. Purim carnival games. Hanukkah party decorations. Ten Plagues toys for Passover. And a fake Christmas tree, with garlands and tinsel. “We want to make the space feel festive,” said Serena Brown, a member of the temple’s Christmas Dinner Committee. […]

Holding onto a little bit of light in Ukraine

Last Thursday, Debbie Kardon, executive director of Waltham-based Action for Post-Soviet Jewry, was on a Zoom call that reflected the organization’s challenges in providing relief to war-torn Ukraine, especially to the elderly and disabled. The call involved three colleagues working on the ground in Ukraine. Shortly before it started, one of these participants – a […] 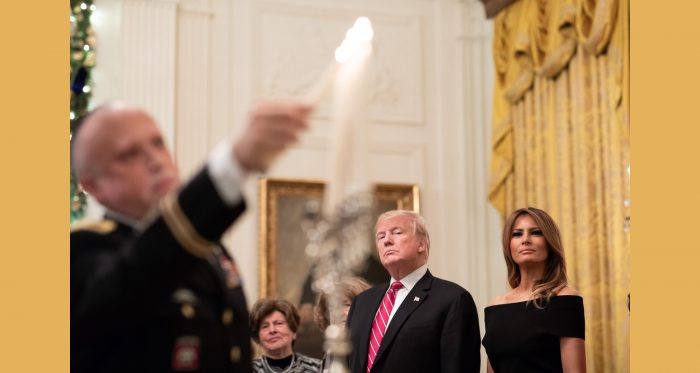 There was no explicitly Jewish issue in the midterm congressional elections just concluded. No real debate about Israel, though Israel was holding a parallel election. No discussion about prayer in the schools, though issues about the schools were prominent in some states. Nor about quotas, though the Supreme Court had just concluded a vital hearing […]

Not exactly an October surprise

For months, the 2022 midterm congressional elections were an unusual departure from expectations: There was no Jewish angle to the campaigns being waged for Congress and for gubernatorial chairs scattered around the country. No controversy over Israel. No fights about hiring and college-admissions preferences. No disputes that invited Biblical or Talmudic explanation. Then came October. […]

Editorial: On Sukkot, experience the mystical 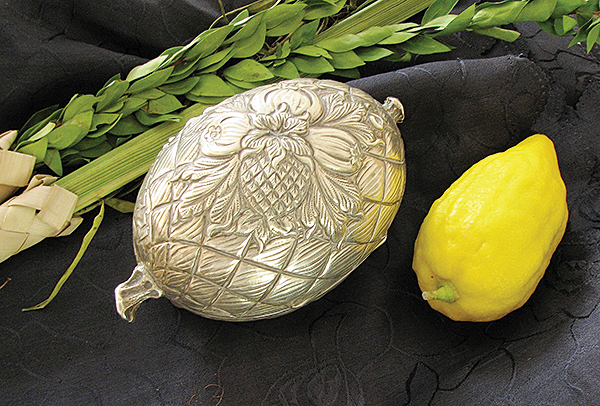 The shofar has sounded. The fast is over. The new year has begun. Yet, for many, the themes that fill the holiday, including the dictum that “Repentance, prayer and charity avert the severity of the decree,” linger. No matter your beliefs, the liturgy reminds us that we are responsible for our actions and deeds. In […]